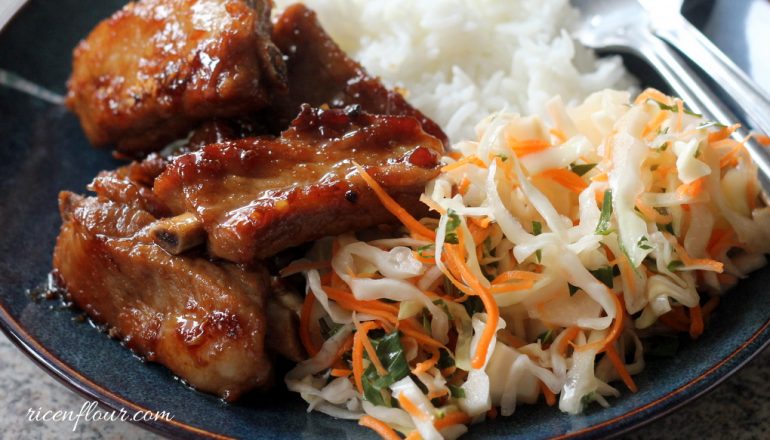 Being such a familiar dish among authentic Vietnamese meals, sweet and sour pork ribs – in my opnion – are actually not easy at all to be cooked to perfection. There are two most common flaws. Firstly, the ribs might be too hard and chewy, you tend to have to rip the meat off the […] 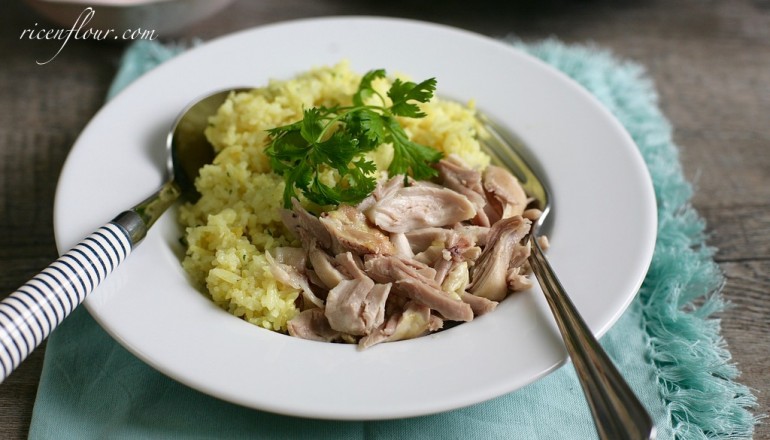 ‘Adversity is the mother of wisdom’ – the saying is especially true for the lifestyle of students – who struggle daily on a budget, and especially abroad students who study in a culture different from their homeland. This ‘instant’ chicken rice recipe was ‘invented’ in those days when my head was drowning in exams and […] 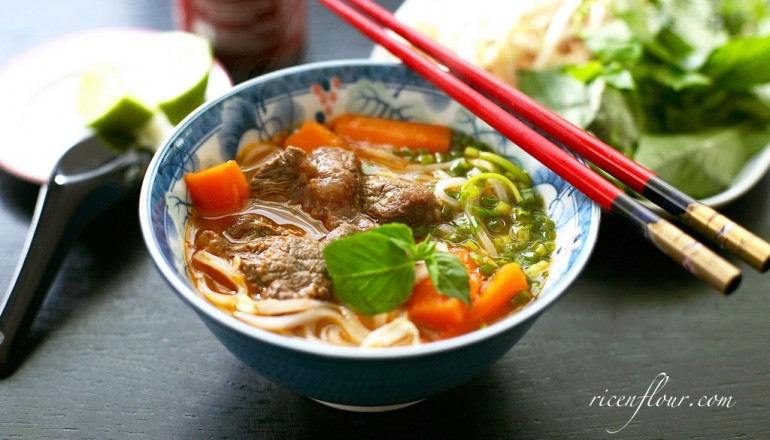 In Vietnam, due to the geographical differences in cooking styles and spices, one dish can have many different regional interpretations. Beef stew is one of those dishes: Northern beef stew usually only has ginger and lemongrass, whereas the Southern version has five spices as well. The Northern stew contains much less juice compared to the […] 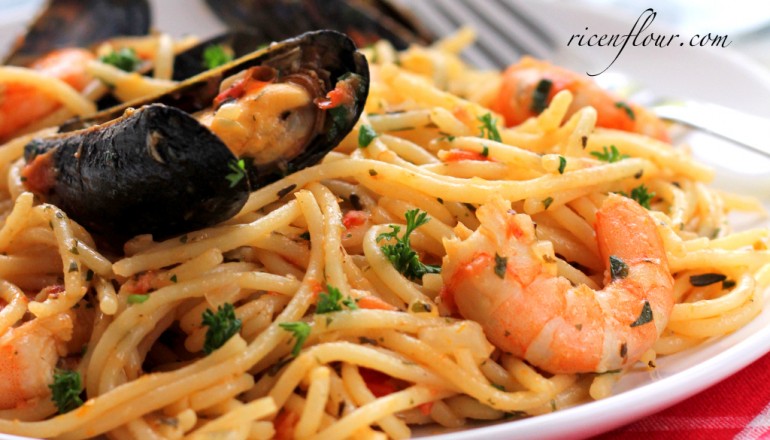 To the Vietnamese people, Bolognese pasta, Carbonara pasta and Spaghetti al Frutti di Mare (or Seafood spaghetti) are probably the three most common types of pasta, which are offered in Italian restaurants. Compared to the other two, I personally prefer Frutti di Mare much more since it does not take as much time to cook as Bolognese sauce […] 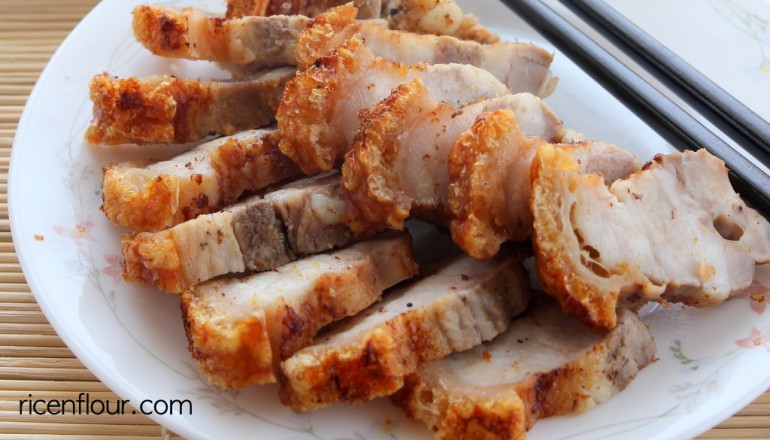 Crispy roast pork is a very popular dish in Vietnam. It goes well with steamed rice, rice noodle (with sweet and sour dipping sauce), or tastes great just on its own. Making this dish at home is not too difficult. The biggest issue that concerns many home-cooks is probably how to make the skin crispy […]