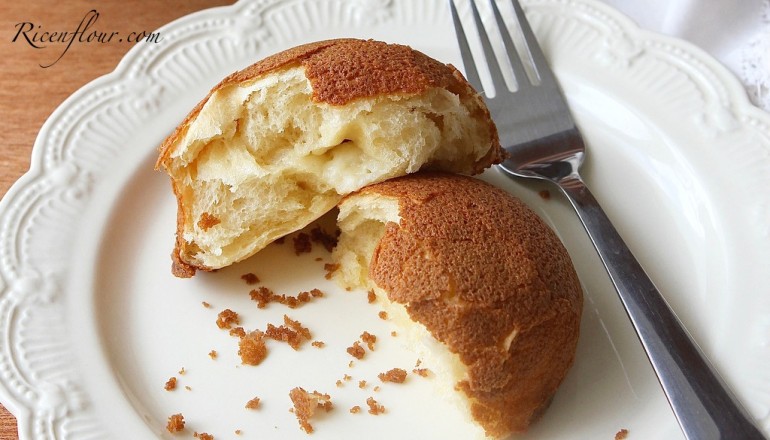 Coffee, among a few others, tops the list of my favorite aromas in the world – seriously, who could say no to that body-warming, pick-me-up goodness of freshly brewed coffee? Sadly my body just won’t allow me to absorb it at all, for some reason. This is why any baking goods that utilizes coffee as […] 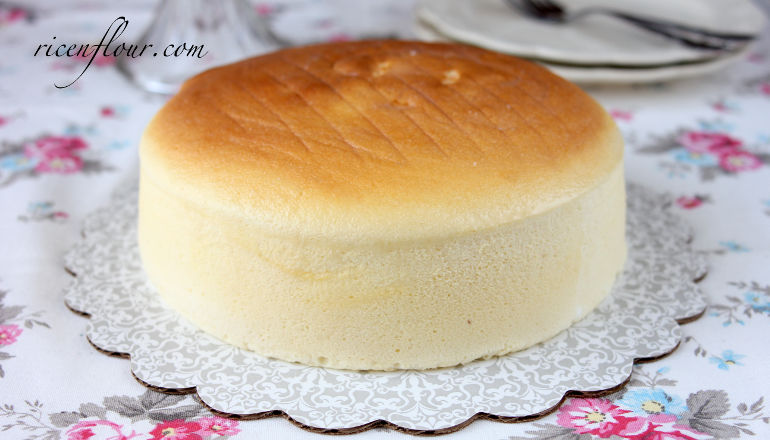 Japanese Cotton Cheesecake (JCC) is probably one of the most amazing cheesecakes that I have known in my life. I fell in love with it right at the first time I tried it. And until now, it is still in my most-favourite-cake-of-all-time list. JCC is a special cake because it is the combination of a chiffon […] 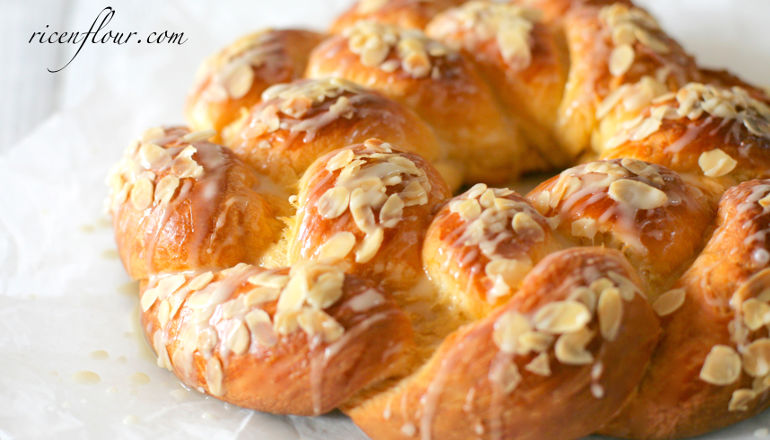 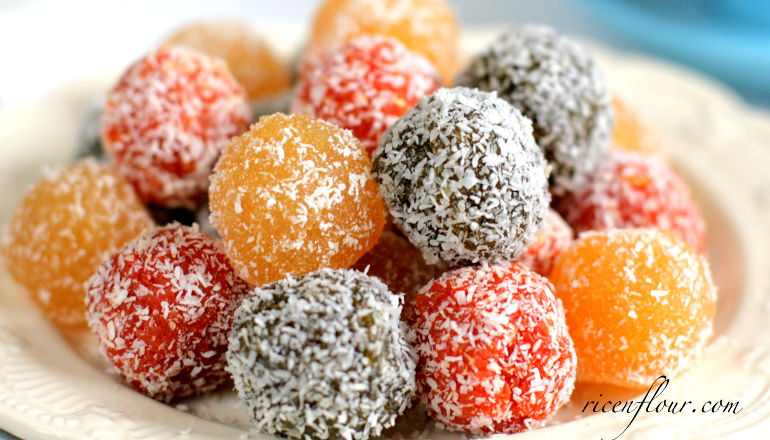 If you are to visit a Vietnamese home during Tết (Lunar New Year holiday), there are certain things you will almost always see: a pot of cherry blossom (Northern Vietnam) or golden apricot flowers (Southern) or a kumquat tree, living room decoration in a red and gold theme, calligraphy hanging on the wall, and on […] 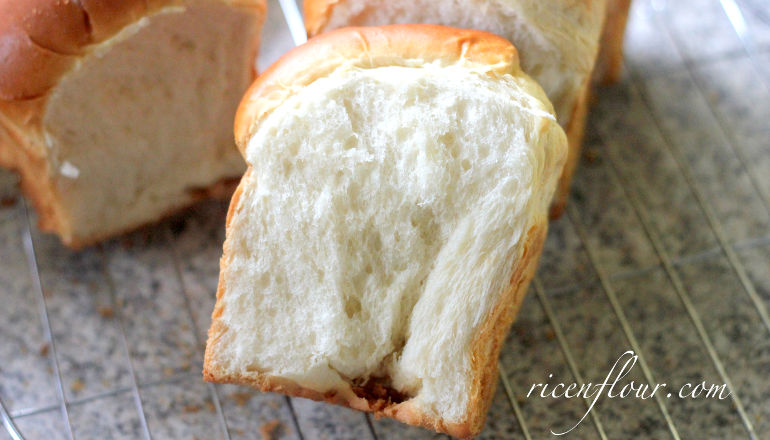 This Hokkaido Milk Bread isn’t a newly invented recipe. I have seen dozens of recipes for this bread in recent years. These recipes in general fall into two groups: the first group follows the regular bread-making method, while the second group applies Tangzhong method (or Water roux), which is famous for its ability to make […]